The SPP 2100 programme is a collaboration between thirteen university groups within Germany, each group hosting at least two or more PhD students. Once a year, a meeting is organized to exchange ideas and updates among different groups, usually followed by a few soft skills workshops. While this meeting is usually held in person and allows the PhD students to take a break from the labs and meet their colleagues from all over the country, this year the process was different, owing to the ongoing restrictions. 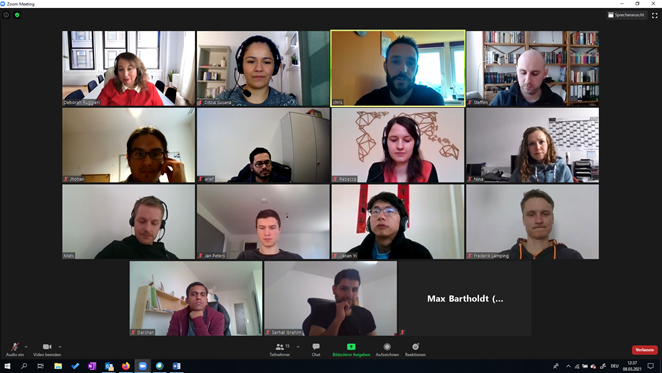 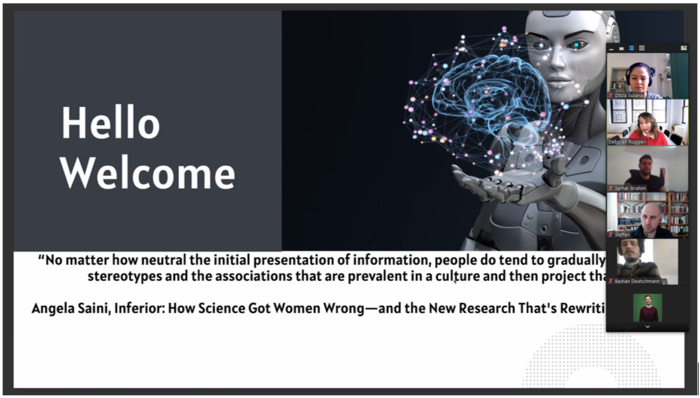 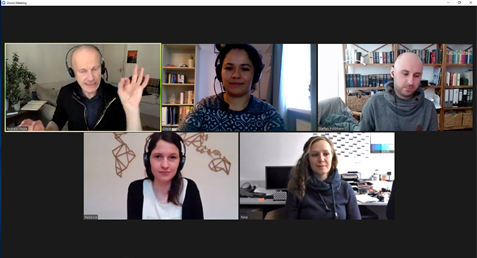 Originally planned to be held in person, the meeting had to be quickly adapted to an online platform, and yet with the gracious assistance of all the participants, it was a successful two days of exchanging ideas, learning new strategies and overall a good break from the laboratories.